Ol' Moose in Connecticut
After spending the last several years in Texas playing solo gigs and with the Merry J. Pranksters trio, I have made my way north to Weston, CT where I am getting back to my New England roots and looking to settle in to the music scene and book new gigs. I still am happy to do solo shows, but I am also currently playing in an acoustic trio, Ol' Moose and Friends, with Alysia Love on violin and music veteran Dan Bonis on mando, lap steel, and dobro. 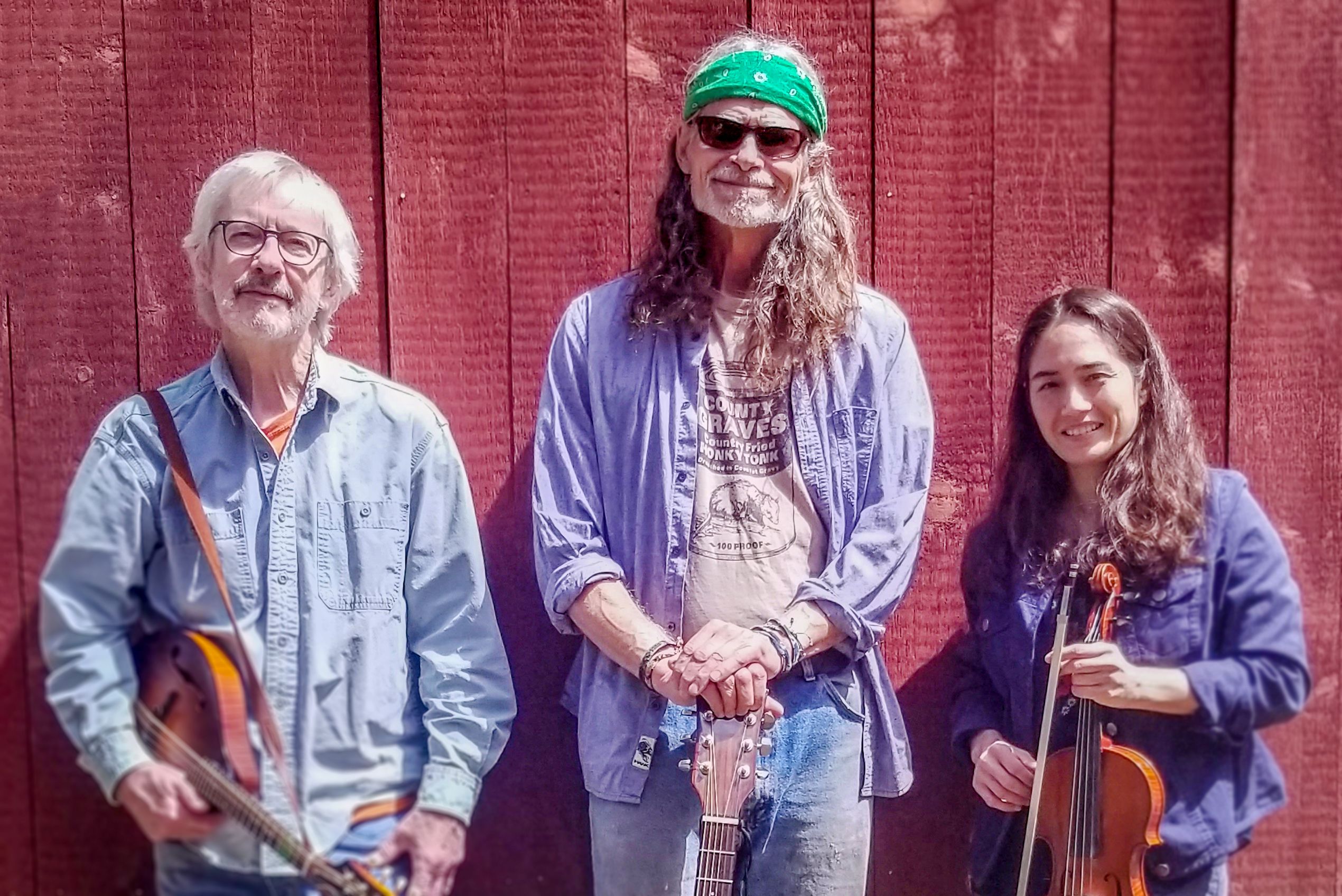 As a trio, we can play quiet brunch music, good-time happy hour music, or a full-on bar set. Our rates are more than reasonable and we've had good responses to our music in each setting.
For my solo work, I am also planning a few trips for the spring and summer--back to Illinois to play some fun winery shows, and perhaps some shorter visits to Boston and Vermont. I also have a throw-back show at Godfrey Daniels Coffehouse in Bethlehem, PA where I played years ago with John Gorka and Richard Shindell. I will be joined there by old bandmate Russ Rentler and my talented nephew Alex Radus. Hopefully, my old friend Dave Fry, founder of Godfrey Daniels, will join us on a tune or two! Meanwhile, you can catch me (and friends) on the Ol' Moose Happy Hour on Twitch on most Mondays from 6-8 pm (EST)--and random other days and times. Keep an eye out for new events over the next few months.


Behind the Name
The musicians Ol' Moose used to play with in the early days had a flatbed truck and they would haul out an upright piano, strap it to the wall of the flatbed up by the cab, and would drive around and play music off the back of the truck. This was before you could get in trouble for that early hippie stuff! Because Moose was working at a sawmill at the time and could lift stuff pretty well, he would get one end of the piano by himself so they started calling him Moose. As he got older, it became Ol’ Moose.